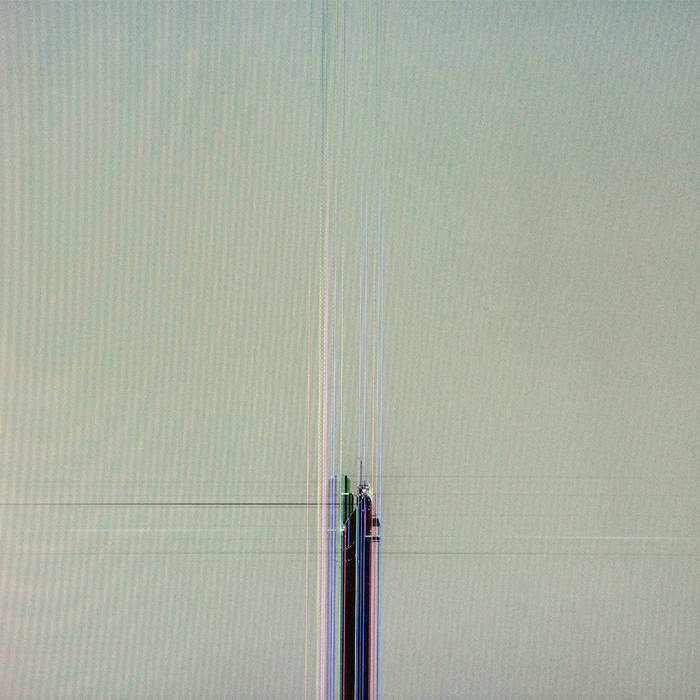 These pieces were realised with Composers Desktop Project using the front-end Sound Shaper along with; Processpack, Audiomulch and Ableton Live 8. My initial intent was to, rapidly and radically, move away from the sample as much as I could. Fore why? It could have worked as a sound piece all by itself I thought. When John sent me his file, I was happy to listen to it, played loud, on headphones, eyes closed- transported somewhere else; it had such force and direction.

But initially I found it hard to know what to actually do with it. Its character was so indelibly printed in its sonic character. I took this as an opportunity to work out some tools within Composers Desktop Project and Sound Shaper in particular that I had not used much. Along with the notion of collaboration, this whole business was a learning experiment.

What I will have done is used CDP's spectral processes to extend, exaggerate, assert envelopes extracted from these selfsame modulated files and disrupt the indexicality of the original sample. Reprocessing the file in Audiomulch, granularising it in Live or again back in CDP.

I took stems from various passes. I discounted very many files, some were just abortive to me lacking colour, shape, trajectory or they simply failed to connote anything 'useful'. Processpack has many handy packages and the ones I mostly used allowed me to convolve one file with another. Altering the spectrum of frequencies, in an intuitive way, say within the Wraith effect, suited my disposition. Ghosting the sample and each subsequent trace. Each pass was an exploration in the capability of CDP to radically affect John's Call file. My whole activity was an iterative and essentially heuristic process. I really did not know where, in particular, I wanted to go; as long, I thought, as it was far away from the initial Call. Typically contrary.