This [Orchestra] Practise This [ep] 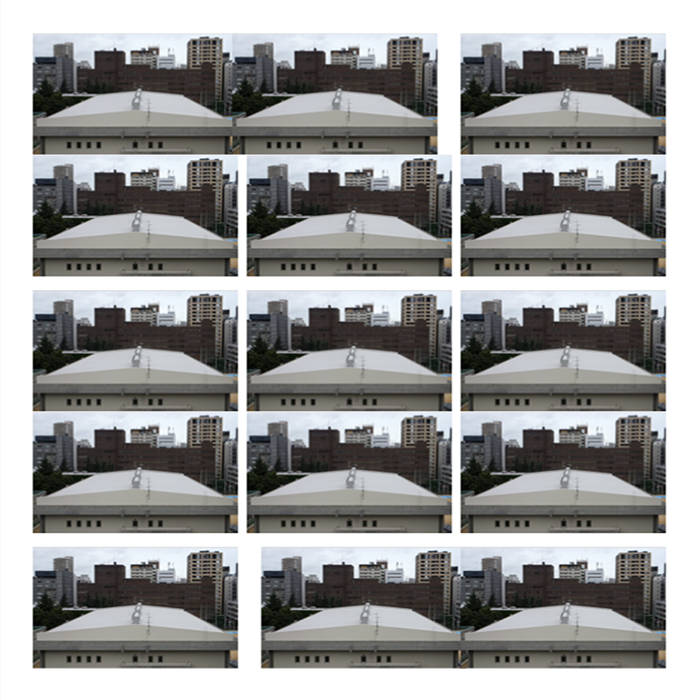 The source sample is a 14-second recording made by my younger son while on a school trip to Osaka. From an open window on the fifth floor of the host school, he heard the wind-band section of the school’s orchestra rehearsing in the grounds. The players were clearly audible. They were segregated in separate practise areas according to their instruments (presumably): the trombones in one place, the clarinets in another, and so on. The musicians would have been largely oblivious to one another’s efforts. However, from my son’s perspective, four floors above ground level, all of them could be heard at once and together.

The recording captures a natural superimposition of fragments in the form of a fortuitous and ephemeral ‘uncomposition’ of orchestral music. The instrumentalists can be heard repeating small segments of their parts over and over again. In this way, the repetition of the sample, which forms the basis of the sound-art work’s composition, reflects their practice. The title of the work derives from a statement heard at the end of the sample made by a female Japanese student or teacher who was present in the same room as my son.