This is One of The Most Useful things [single] 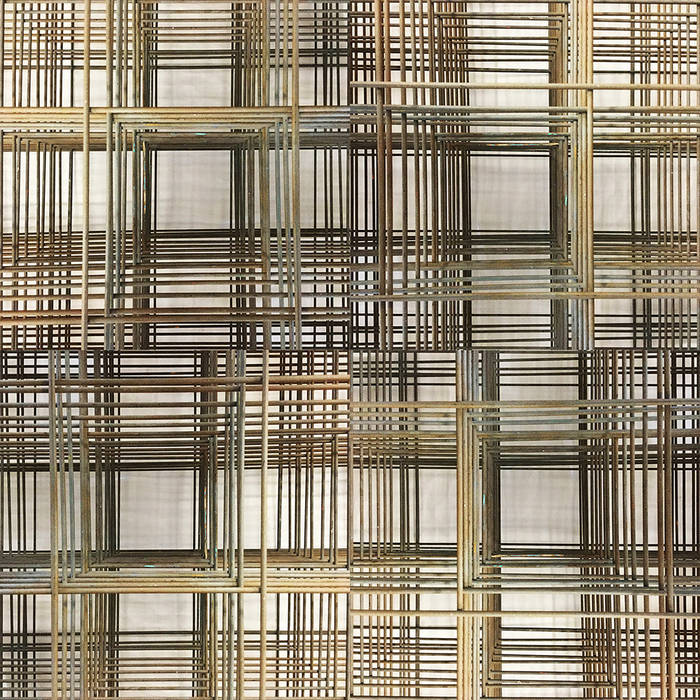 The track is derived from an open-studio event in the 'Live Art: Dialogues' series. 'Live Art' is a generic term that describes acts of individual or collaborative, innovative and explorative, performance practice. It can be undertaken in relation to one or more art forms. 'Dialogues' is an occasional series of experimental and experiential exchanges between the visual and audible arts. The discourse is through improvisation: a free-style creative act that exists in the moment, in the instincts and intuitions of the individual, and in the participants’ reciprocal response to each other’s activities. (It may, but need not have, an audience.) Exchanges takes place within the ‘laboratory’ of the School of Art’s Project Room. It provides a controlled environment in which the collaborators can learn, invent, test concepts, devices, and methods, make trial of different models of practice, and record ideas. Two determinations govern the collaboration: action and consideration; (to make in order to understand and to understand what has been made).

Dafydd Roberts and John Harvey, together and independently, respond to the sound made by a printer’s drying rack. The layers of the rack were articulated from bottom to top. The binding and rubbing of its metal hinges created an eerie and reverberant screeching. A recording of the source sound was treated through a series of analogue and digital synthesisers and filters, in bid to explore and extend its sonic nature.

The structure of the rack’s layered shelves was acknowledged by stacking seven versions of the source track one on top of the other on a digital audio software’s visual interface. The pitch of each track was rendered an octave lower than the one above it. In the composition, a ‘dry’ (that is to say, unmodified) version of that signal was sent to one pair of inputs on the mixer, and two ‘wet’ (that is to say, modified) versions of the same, to two other pairs. In this way, the characteristics of both the original recording and the drying rack’s sonority are preserved alongside the modulated versions of the same.