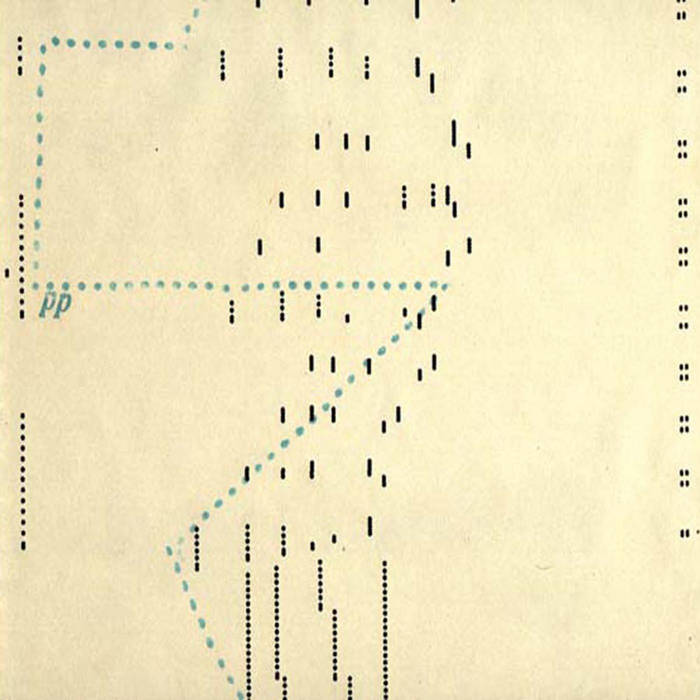 This suite is based upon a short extract taken from Johanne Strauss II’s (1825-99) 'Annen Polka', Op. 117 (1852), written in honour of the name day of St Anne (who, according to apocryphal tradition, was the grandmother of Jesus) on July 26, 1852. The extract comprises one and a half measures of the polka made up of three consecutive and descending groups of triplets, played by a barrel organ on the streets of Dresden in 2005. In the background of the recording a voice says ‘Der name’ [The name]. Together, the music and accidental lyric inform the suite’s compositional procedure.

In the alpha-numerical system where A = 1 and Z = 26, the phrase ‘Der name’ represents the sum of 60. This integer stands for the compositions’ fundamental measure of time: sixty seconds (or one minute). The notational structure of the extract – three sets of three units or nine notes – informs the organisation, multiplication, division, and progression of the trimesters’ musical content. These sets are iterated (or looped) 27 times (3 × 9) to form a sound sample one-minute long. Each trimester takes the form of a canon comprising three identical sound samples (or voices). The initial sound sample (or leader) is followed by the second voice after the third loop, and by the third voice after the sixth loop. The fundamental measure of time (one minute) is extended by slowing the sample by a ratio of 100:500% in each case.

The length of each voice in the First Trimester is three minutes and 27 loops (3 × 9), in the Second Trimester, six minutes and 54 loops (6 × 9), and in the Third Trimester, nine minutes and 81 loops (9 × 9). These periods and intervals correlate with the three three-monthly phases of pregnancy. (Anne is the patron saint of pregnant women and of women in labour.) The pitch of each voice (like that of the three groups of triplets) falls in concert with the tempo's deceleration. The combined effect evokes the notional sound of a barrel organ steadily winding down. Towards the end of each piece, the long, deep, and resonant lull of the notes and the voice's menacing growl recall the throbbing drone of heavy bombers heard over Dresden in February 1945, sixty years before the recording was made.