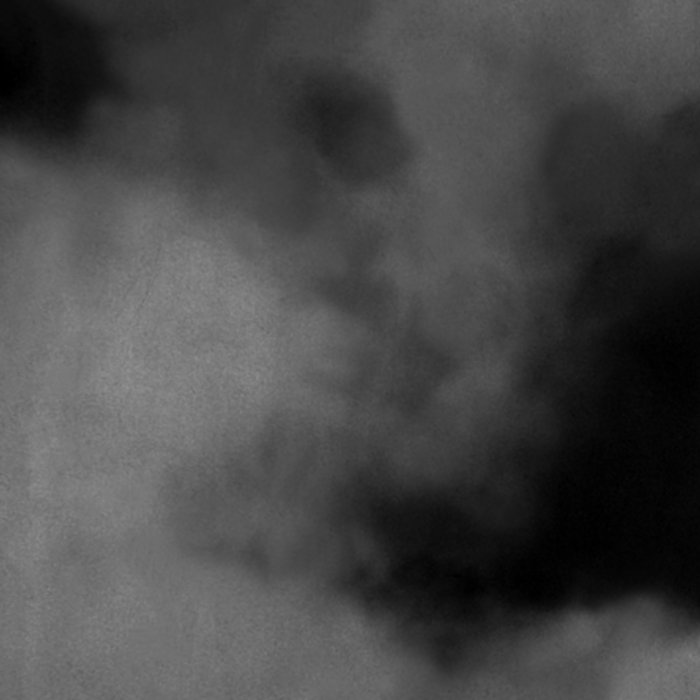 
The blitz (‘lightening’) of London by the German Luftwaffe began on 7 September 1947 and continued for fifty seven consecutive nights. It claimed nearly 20,000 civilian lives and destroyed public and domestic buildings on a scale unprecedented since the Great Fire of 1666. The most intense raid took place on 29 September and was focussed on the City of London. The firestorm fell on an area around St Paul’s Cathedral (which survived the bombing) and devastated many of the city’s historic relics and buildings including nearby Paternoster Row, the centre of London’s publishing industry. Around five million books were lost.

During the period from 1986 to 1990, I studied at the Reading Room of the British Library, then part of the British Museum, London. The Library lost over 200,000 volumes at its main building and a further 30,000 volumes of newspapers at its repository in Hendon. Occasionally, having requested a volume to read, I received instead a pink slip informing me that the publication had been a casualty of enemy hostilities during the Second World War. That experience was the starting point for this piece.

‘B-Lit-Z’ is a soundscape collage based upon field recordings of air-raid sirens and the mortar fire heard in the skies above London during the blitz, my own recording of ‘silence’ in the British Library’s Reading Room, and noises derived from a audiovisual installation which referenced barrage balloons.