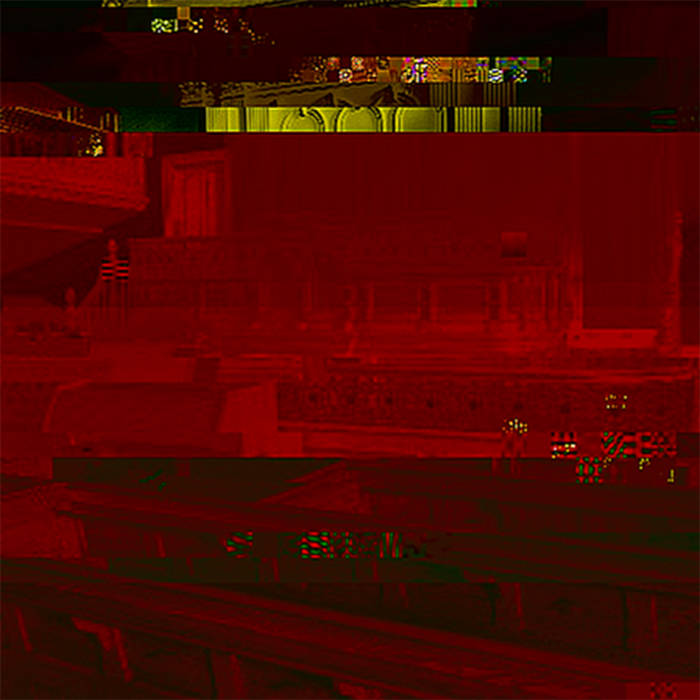 The composition deals with two conditions associated with dementia: the loss of comprehensibility, coherence, and continuity, on the one hand, and the perception of loud and inchoate noise, on the other. The digital recording of MacMillan’s reading of the psalm was subdivided into as many equal parts as there are letters in the Roman alphabet, and numbered. The numbers were assigned to playing cards and shuffled. The order in which the cards were picked became the reorder of the parts. I selected clusters of parts from this new arrangement as the basis of the vocal section. The humming and pulsating drones, heard throughout, were adapted from the amplified 'floor noise' of a cassette-tape recorder when stationed in 'pause' mode.

Sound may have both a negative and a positive impact on those living with the disease. Noise is the sensory experience that they find most difficult to process. It’s caused by hyperacusis: an unusual auditory sensitivity wherein the sounds of everyday life are perceived as intrusively loud, discomforting, and sometimes excruciating and overwhelming. The offending noise is often loud, chaotic, and unfocussed, like, for example the chatter of many people in a room with reflective surfaces.

I endeavoured to replicate some of these phenomena by playing and re-recording parts of the four sermons simultaneously through as many cassette recorders at extremely high gain and very loudly within the sanctuary. The character of the sound was also inspired by the clamour and din of Aberystwyth’s annual fair, as it drifted on the wind towards my studio during the period of composition. The sonorities summoned an agitated and aggressive state of mind that was an apposite metaphor for dementia’s disorientations. There are also moments of relative peace, when the noises of children and seagulls can be heard from beyond the chapel walls.

Before me
With me beside the still waters

I will fear suffer righteous
He leadeth
They shall follow
Pastures

Over
The Lord is goodness

Though anointeth leadeth
Full
Yay all the days mine enemies
Me

For thou art with me
Thy rod in the house