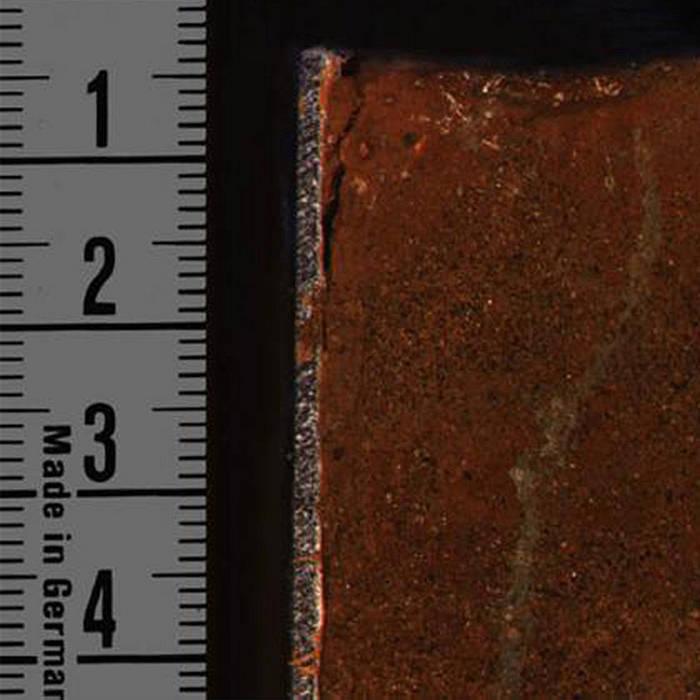 The sound artefacts were designed, in collaboration with the artist Julian Ruddock, to accompany the HD film installation entitled ‘2A’. His work is made up of a sequence of hundreds of high-resolution photographs of earth cores extracted from a site in southern Ethiopia. The photographs were combined into one twenty-four hour film that takes the viewer into the distant past, some 500,000 years ago. The layers are sedimentary records of Lake Chew Bahir [The Ocean of Salt] in the Rift Valley. These layers accumulated over time as the lake fluctuated between wet and dry environmental conditions.

Several recordings of the core drilling in progress provided the raw sonic material for the artefacts. Sound samples were extracted from the recordings (like the cores from the earth) to form a 10-minute unit that was repeated 6 times (laid end-to-end, as it were) to form a one-hour long sequence, which, in turn, was repeated 24 times. In this way, the processes of sound and visual composition were analogical. The samples were, also, variously slowed down, lowered in pitch, bit crushed, and overlaid. The intention was to create a sound that was, at one of the same time, unsettling, apocalyptic (evoking the potential calamity of present-day climate change in the future), and suggestive of a journey into deep depth and time, corresponding to the course of the core in the film.