My Heart is Broken in Three 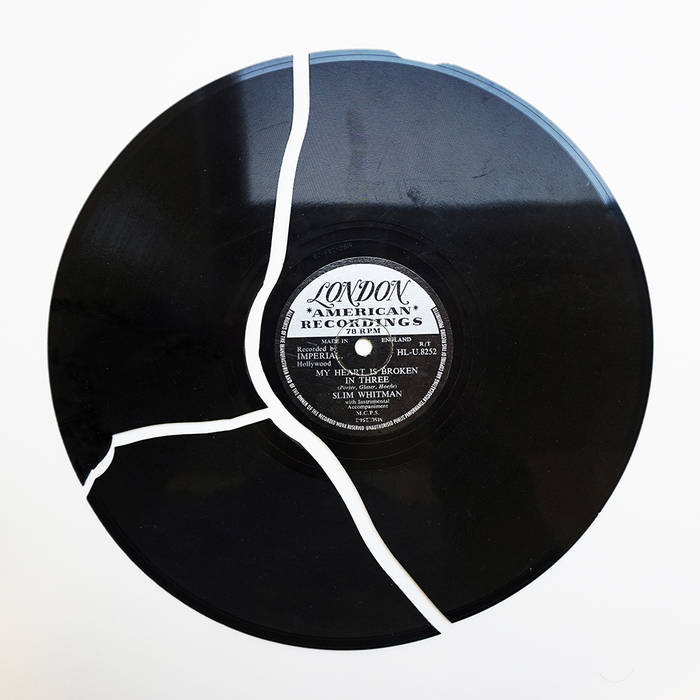 Information about the processes underlying three pieces can be found by clicking on the tracks’ titles.

Harvey is a historian of art, visual culture, and sound art, and also a sound- and visual-art practitioner. His research field is the visual and sonic culture of religion, principally. He explores non-iconic attitudes to visualization and sonic articulations of religion by engaging visual, textual, and audible sources, theological and cultural ideas, and systemic and audiovisualogical processes. ... more