I Saw Her Soul Fly Across the Clouds [ep] 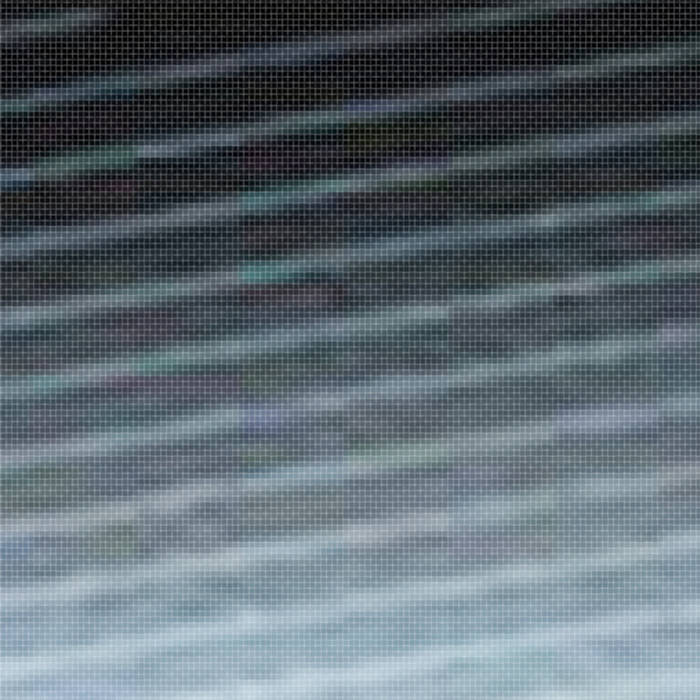 This three-part suite was composed in memory of Jeanne Deckers (1933-85) (also known as Sœur Sourire [Sister Smile] and The Singing Nun), a singer-songwriter and member of Dominican order in Belgium. Her single, ‘Dominque’, which I heard as a young boy in the late 1960s, became an international hit. All her compositions were religious in theme and greatly appreciated by the nuns at her convent; they encouraged her to record her first album in 1961. Her compositions were not, however, released without censure; Deckers’ Mother Superior insisted that she excise any ‘sad’ verses from the songs in order to maintain a consistently upbeat tone.

The sales of subsequent albums were disappointing, following her record company’s decision to prevent her from releasing material under her English pseudonym. Tensions in her musical career, compounded by her disagreements over certain Roman Catholic teachings and attitudes, led Deckers to leave the convent in 1966. Thereafter, she began living with Annie Pécher, herself a Roman Catholic and eleven years Decker’s junior, with whom Deckers eventually fell in love. Crippling tax demands from the Belgium government, related to the sale of albums, caused financial problems. Pécher had financial difficulties of her own. These reasons, they claimed in their final note, persuaded them to commit suicide together in 1985.

The three songs aim to convey Deckers’ suppressed sadness. They are composed from samples taken from album of 'The Singing Nun' (1966), a loosely biographical and sanitized film of Deckers’ life, which she denounced as ‘fiction’. I’ve extracted sections of the orchestral accompaniment (arranged by Harry Sukman) from three of her songs, none of which samples include the singer’s voice. (Deckers is, thus, excluded or marginalized in sound just as she was from her professional and vocational life.) The samples were played and recorded at half speed and in reverse. Thereafter, they were radically rearranged and imbricated to form new melodic lines and compositional structures. The titles of the suite’s songs, similarly, result from an intervention with Deckers’ original conceptions (‘I’d like to Be’, ‘Beyond the Stars’, and ‘Lovely’), designed to suggest themes of sorrowfulness, which she had been prevented from expressing as a convent nun.